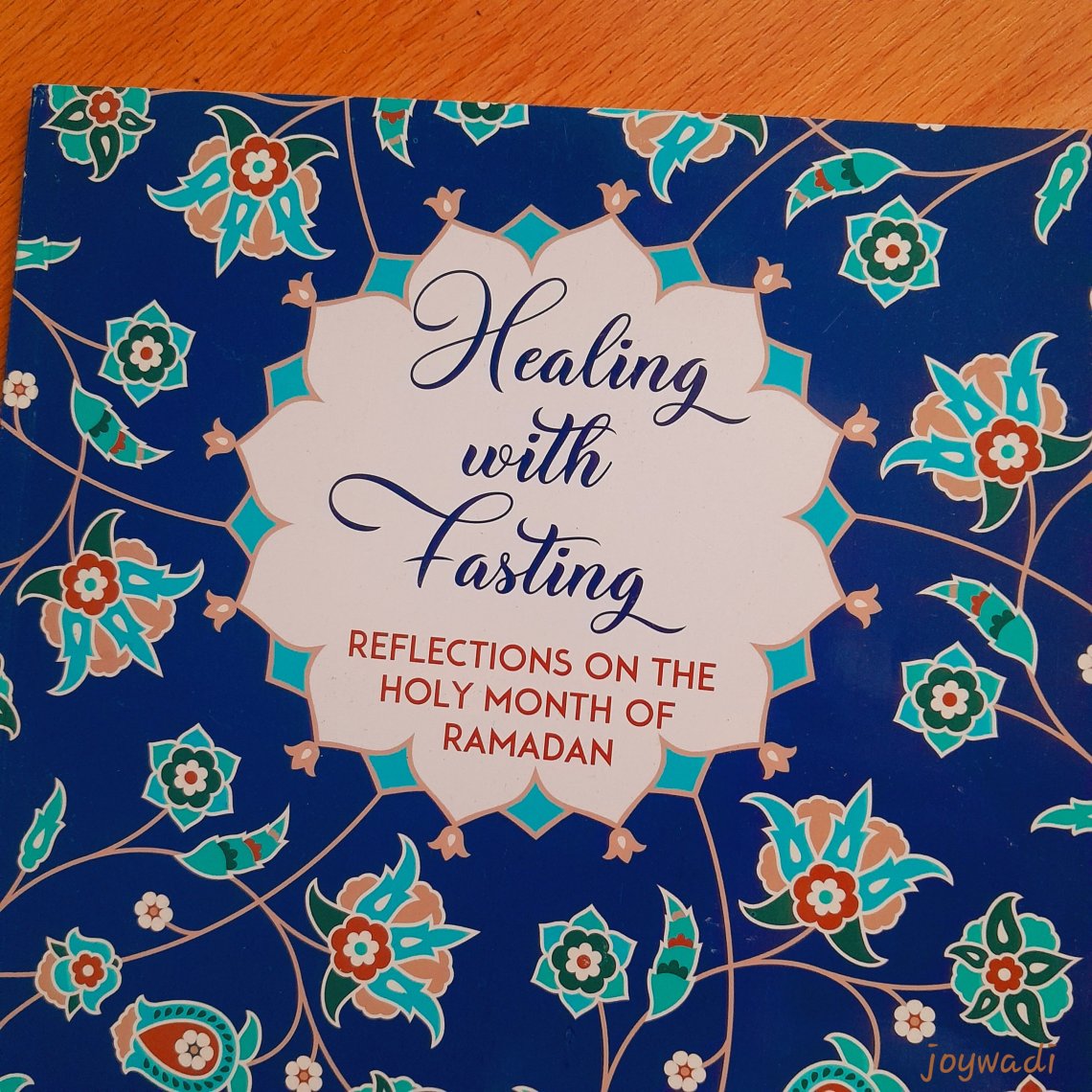 Fasting is not all about partaking of food or quenching the thirst after long period of abstinence. Cooking a flavoursome meal or over indulging with food during break time is not the holy grail of fasting either.

Essentially, fasting is cleansing and strengthening one’s spiritual and physical well-being. It is about engaging oneself in spiritual nourishment by raging war against one’s narcissistic self, superflous desires and materialism.

During fasting (or anytime), the believer must keep a tight rein on his impetous tongue to protect him from voraciousness, spiteful talk and petulance. Because “When you are fasting, do not have a sorrowful face, be clean and cheerful,” says Jesus or Nabi Isa (pbuh).

As we all know there are many well-known philosophers, great thinkers and physicians who engaged themselves in fasting to expand and strengthen their mental power. Socrates, Plato, Aristotle, Pythagoras, Avicenna and the like fasted before engaging in some research or studies.

The prophets, spiritual leaders, pious servants, religious and sincere lovers of the Most High also fasted to increase the level of their mental energy in order to reach higher levels of consciousness and acquire spiritual wealth.

“The stomach is the home of disease and too much food in the body can hardened the heart.”

To cogitate on prophet Muhammad’s words, the emptiness of the stomach could lighten the believer’s heart. It could be a perfect remedy not only for his physical ailments but spiritual ailments as well.

When his wandering spirit becomes lighter, it unshackles his feet to walk along the teeming thoroughfare of repentance, self-realization and yearning for the All-Source, who never abandon His creatures.

The human physique is likened to an inbox of a cellular phone. It cannot receive incoming messages once its inbox is full, for it blocks the connection.

The trivial microorganisms in the body, which are akin to the inbox old texts need to be erased so that it can receive incoming messages.

In the same manner, when one stomach is full, the heart cannot receive spiritual messages or attract spiritual light or inspiration from the Most Powerful One, for it is enveloped in lethargy. Thus, it needs to be lightened and purified through abstinence.

The prophetic aphorism, “Make your bellies hungry and your livers thirsty and leave the world alone, that perchance you may see God with your hearts,” surely proves that the cold-hearted self could be disciplined by fasting as it moves a step closer towards perfection. It refuels his heart and intensifies his love for the Beloved.

Through fasting, the monstrous ego could be tamed by the pangs of hunger or by the itch of thirst during abstinence; its slumbering spirit may be awakened and its awareness may be revived.

But if fasting is all about refraining from food and drink, it would be an inequitable struggle for the weak, the sick, the aged, and the pregnant or lactating women.

Nevertheless, fasting is neither a renunciation of refreshment nor a test of endurance but it is the eschewal of one’s fiendish torturer, which is his evil-commanding ego, and the revival of one’s awareness of the All-Provider and the Quencher of thirst.

“For those who can fast only with extreme difficulty, there is a way to compensate-the feeding of a needy person.” (Holy Qur’an).

It is not hard to embrace the Divine Axiom, “Fasting is for Me. I reward the one who abandons his food and drink for my Sake.”